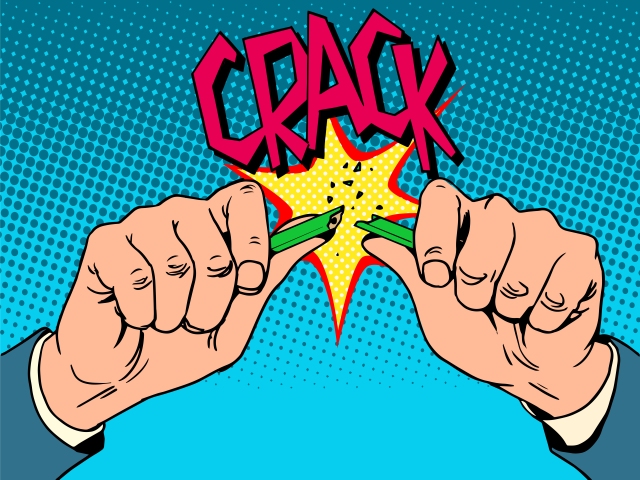 Getting a book published is a hard slog. And I don’t mean the nuts and bolts of publication – involving cover designs and copy edits or the weeks of contract negotiations – because all that heavy lifting is mostly done by other people. I’m talking about how difficult it is to start with a blank page and end up with a finished book.

It’s like climbing a mountain, never sure whether the next rocky outcrop will take you to the blue-skied summit. (Spoiler alert: there’s always another peak to crest.)

My writing journey started 15 years ago. I was a journalist and I decided to try my hand at fiction thinking it would be easy. Writing is writing, right? Wrong. It’s one thing to knock out a 300-word news item in 15 minutes, or a 1500-word feature in an afternoon; a 90k-word novel is a different thing entirely. In many ways, my journalist brain was a hindrance. I’d got used to delivering my copy fast and publishable first time. It took me years to realise that I was holding my fiction writing to impossible standards. Better to get it out – warts and all – and clean it up afterwards, than to stare at a screen trying to compose the perfect sentence. After I’d re-written the first 40k for the 3258th time, I finally realised that I was never going to move forward till I lowered my expectations and just powered through to the end.

Another hindrance was being one of those kids who got good grades at school without having to try very much. I took success for granted, but when you’ve never experienced knock-backs, the first time you’re shoved flat on your face by rejection it’s a shock. How the hell did I get here? And, more importantly, how the hell do I get up again?

The answer, I’ve learned, is you just have to tough it out. Again and again and again. Luckily, the road to publication is generously paved with opportunities to develop a thick skin to deal with rejection. Yay! (Not).

I wrote my first book within two years. I polished it, sent it to freelance editors, re-tooled it, then starting sending to agents. The first agent I wrote to asked to see the full manuscript. I was thrilled! But although she sent me some positive feedback, she eventually passed on the book. As did the two dozen other agents I approached. I still have a shoebox full of the rejection letters. (This was before the days of email submissions.)

One agent like the book enough to send it out to three publishers. It was an odd situation. I had no idea he was doing this; and bizarrely he didn’t sign me before he sent my manuscript out. Once he’d accrued three rejections he wrote to tell me he wasn’t going to try any longer. It’s only with the experience I have now that I realise this is a bloody strange way to go about things. But still, I was happy at the time.

Eventually, I came to the conclusion that this book was never going to go anywhere. Someone had pointed out that although it was ‘chick lit’ the protagonist was a man, so it didn’t quite fit into the right box. Looking back, that was the least of its problems. But I took the kernel of the idea and re-imagined it with a female lead and started again from word one.

This time, it took a lot longer than two years to get it finished. A lot of it was my fault – I could go months without looking at it. A bunch of life stuff was happening – including meeting my future husband, moving house twice and getting married abroad.

In 2012, on a whim, I applied to the Curtis Brown Creative novel-writing course. Telling no one, I sat in my bedroom on my laptop and hurriedly sent my submission the night before the deadline, realising a moment too late there was a typo in the first line. Argh!! (Getting better at proof-reading would be a new year’s resolution.)

The course was a crucial turning point. It was an amazing three months; I learned not only about writing, but about the business and how to approach agents and publishers. Best of all, it provided me with a group of like-minded writers who’ve since become my writing buddies, all willing to offer feedback. A group of us still meet up to this day. (See my blog post here.)

Early readers are invaluable. You need to get feedback on what you write, otherwise you have no idea if you’re on the right track or not. It’s no use dismissing others’ opinions if they don’t match your own. (Believe me, I lied to myself a long time, saying that I knew my characters better than anyone.) What you can’t judge is whether what you intend to communicate is what you actually communicate. So, a scene that had been in my book from the beginning, one that I thought was a cute, flirty food fight between my two leads,  stayed in the book until a professional editor told me the scene made her want to vomit. If she’d sugar-coated it, I’d never have taken it out. But it was such a shocking reaction, I realised I’d better listen to it! And in hindsight, one of the reasons why that scene wasn’t working was because I’d written it so long ago that by the time I’d completed the draft, my characters and voice had subtly changed. And sometimes it’s only other people who can see this.

The book underwent another massive change – characters changed jobs, names, a murder-suicide plot that I’d struggled with got binned, the romance got bigger, I de-fluffed the book. (I hated reading clumsy/ditzy heroines, so how on earth had I ended up writing one?) But I still couldn’t get to the end. Eventually, my husband bought me the James Patterson masterclass and something he said spurred me to get to the end. He emphasised the importance of outlining the whole novel to give yourself a road-map. Before this, I’d been a bit of a ‘pantster’ – writing by the seat of my pants. Armed with a 10-page outline of the major plot points, I started at the half-way point (leaving a 10-000-word gap) and ploughed through to until I got the end.

And something amazing happened. Whereas before I’d have to force myself to sit and write, now I found that I didn’t want to do anything other than write. The last four weeks were a blur of near 24-hour absorption in my book. Even a weekend in Paris and my first visit to the Louvre as an adult couldn’t keep me grounded in the moment. Half of me was always in my own head, thinking of my characters and what they were up to.

At the end of November 2017 I finished the draft. It was an amazing feeling – a moment of pure joy  unhampered by any inner critic or niggling voice comparing myself to other writers. This was my story, fully realised in 80,000 words.

Of course, there was still the little matter of a re-write and finding an agent and publisher but I will save those things for another post. Nothing beats the feeling of finishing a work you can be proud of. So, for anyone out there who’s struggling to fulfill a long-cherished ambition of writing a book. Do yourself a favour: glue yourself to your seat and get cracking.

3 thoughts on “Writing advice to my younger self: just crack on!”

I write romantic fiction. My debut novel, Love Songs for Sceptics, will be published by Simon & Schuster on 28th November 2019. You can pre-order it here.

Member of the Romantic Novelists’ Association and the Society of Authors.